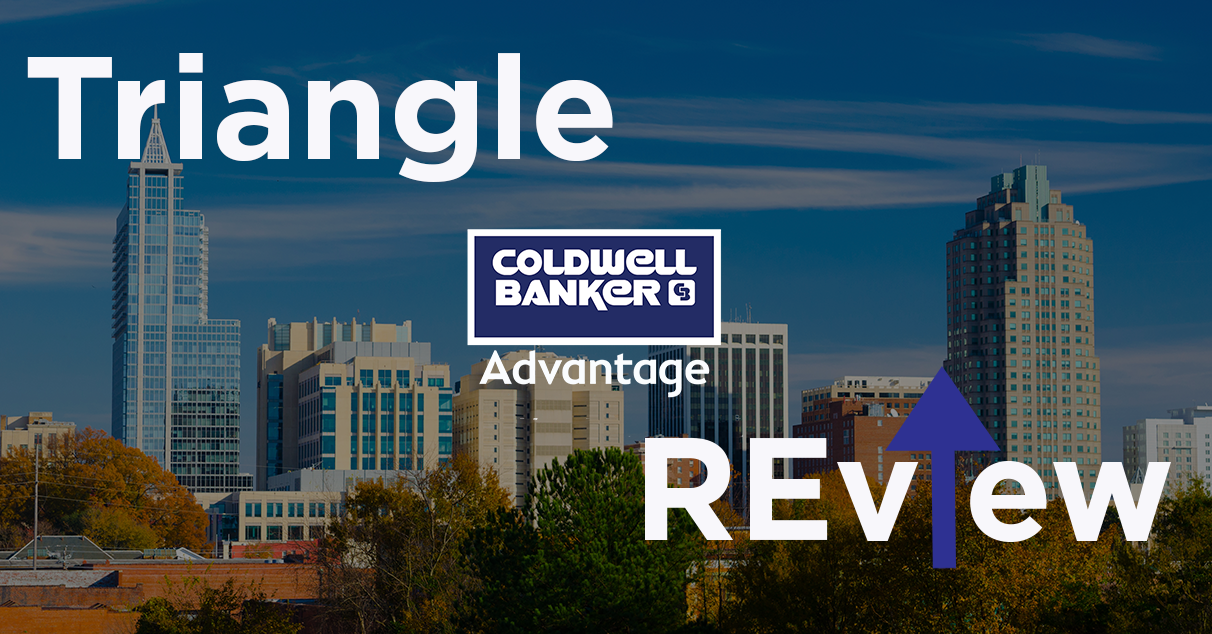 I guess I have to officially start saying, “ya’all”! Yup, we sold our home in New Jersey and closed on our home in Wake Forest. Now I can focus on the next decision, who do I root for? State, Carolina or Duke?

Having been “up North” for almost my entire life, I heard so much about the Research Triangle and, like so many, have been amazed at its growth. So this month, I decided to take a look at what has occurred with the housing market here over the last several years to get a true understanding at how today might be different from yesterday.

You will be amazed!

This is exactly how things have been playing out all year. Our inventory (the number of homes on the market) is so tight that while there are fewer sales, the competition for those homes is driving prices up.

This is the same story being seen across the U.S. according to the National Association of Realtors. In fact, we are shockingly almost exactly the same as what is being seen nationally. NAR just reported June’s median price (the middle of all homes sold) was a record $285,700. Sales were off 2.2% in June compared to last year and the days on market is 27 days.

But our market has not always been like this.

The Great Recession then hit and we saw its impact. In 2009, for example, our median price in June plummeted to $186,000 and there were only 2,358 homes sold.  They stayed on the market for 105 days, more than four times today’s figure.

Looking at the below chart, I think it is fair to say the region’s housing market emerged from the downturn in 2013 when sales rose by 16%, prices grew and days on market plummeted by about ½. Since then the boom continued.


I know this is a lot of numbers, but I wanted to share one more that stood out from the NAR report. Nationally, 35% of all June homebuyers were first-timers. This is great news. Traditionally, this number has been 40% but dipped to as low as 27% over the last several years. This month’s figure is the highest it has been in recent memory.

Recent years have seen potential sellers not want to move for a variety of reasons including a fear of giving up their historically low mortgage rates. Today’s 30-year fixed rates, which have dropped substantially to below 3.8%, are taking that hurdle away.

As they “move up,” this is allowing the next generation of homebuyers to come in. But we are also watching another modern phenomenon keeping homes off the market. The older generations have a desire to “Age in Place,” choosing to remain in their homes. Freddie Mac believes this is keeping 1.6 million homes from being on the market. And they may remain that way as Chase Bank recently reported that 52% of Baby Boomers say they will never move from their current home with 88% looking to make improvements to their home.

You can now understand why there is so much talk about the importance of the building community creating enough new homes at affordable prices to add to the supply.

I hope I have shed some light on what is happening in our region. If you have any questions, or want to talk to any of our 350 agents, please reach out to me at rgregory@cbadvantage.com